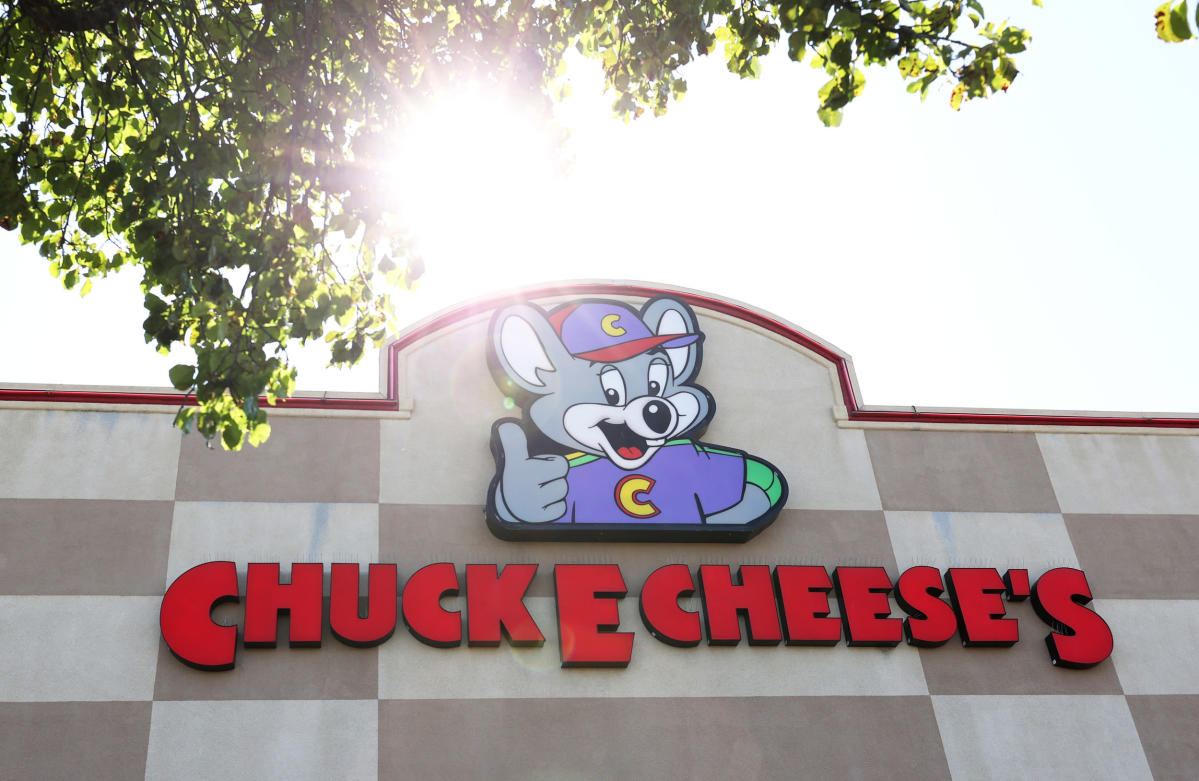 Chuck E. Cheese’s corporate office said the company was “deeply saddened” after a family posted a video showing its mouse mascot ignoring a Black child during a party at a New Jersey location over the weekend.

Natyana Muhammad, 29, posted the video Sunday of her 2-year-old daughter, Safa, at a Chuck E. Cheese birthday party in Wayne the day before. In the video, the mascot comes out and offers high-fives to a group of children on the stage, who all appear to be white, and then ignores a small Black girl who tries to get her character’s attention.

The video has been viewed more than 3 million times on Twitter.

“I stopped recording. I actually tapped Chuck E. on his arm to let him know that Safa was standing right there, and he ignored me, “Muhammad told NBC News on Wednesday.

Safa had never seen Chuck E. Cheese in person, so her mother was excited to get her reaction on camera.

Muhammad said their family was in the party room because Safa was a guest of one of the birthday parties. She said the mascot didn’t go to their table at all until the manager pushed it to.

The location’s manager told Muhammad that the mascot hadn’t seen her daughter and insisted on arranging a photo for Safa with Chuck E. Cheese, but Safa was visibly upset. Muhammad said she was looking for a lawyer to discuss her options about a potential lawsuit.

“You don’t do that,” Muhammad said. “Not only was it unnecessary, it was inhumane to do that to a toddler.”

Muhammad was a guest of Tawan Thompson, 51, who was hosting a birthday party for her 2-year-old grandson that afternoon. Thompson said the mascot ignored her grandson’s entire party and then walked past their table and interacted with a family who was having an event at another table.

“I don’t know the reason why it happened,” Thompson said. “I don’t know who’s behind that custom and why they did what they did. But it wasn’t pleasant. It wasn’t nice.”

Thompson spoke with two managers at the location who offered to have Chuck E. Cheese come back and spend time with their party, but she declined. The next day, Thompson’s daughter spoke with a general manager who said they were unaware of the incident.

Their family has not been given an explanation or an apology, she said.

Chuck E. Cheese’s corporate office said in a statement it was “deeply saddened” and thanked the family for speaking with the manager.

“As home to millions of families and kids every year that celebrates the big and small milestones, including fun, our goal is to create an inclusive experience for children and parents of all ages, races, ethnicities, religious backgrounds, and learning differences,” the statement said.

“Our mission is to provide a fun and a safe place Where A Kid Can Be A Kid, and all cast members are trained to ensure that we live up to this promise,” it continued.

Chuck E. Cheese did not immediately respond to a question Wednesday about what protocols employees are trained in regarding interactions with children at its parties.

Character experiences at children’s venues and theme parks have come to the forefront in recent weeks since a woman accused me Place mascots at Sesa Philadelphia of intentionally ignoring her Black daughters last month.

Days after that video went viral, Maryland filed a federal lawsuit accusing Sesame Place Philadelphia, which is owned by SeaWorld, of “pervasive and appalling” racial discrimination.

The suit accuses the characters of “intentionally” refusing to engage with his child during a June meet-and-greet at the park and of ignoring other Black guests while they were performing for white people.

A video of Pixar’s “Toy Story” character Woody was trending Wednesday after the mascot appeared to run over to another character, Jessie, when a Black child called for her. Woody appeared to point out the small child, who was on the other side of the parade line, and Jessie ran over to give them a hug.

“Woody Said We Not Getting Sued Today,” the twitter user joke.