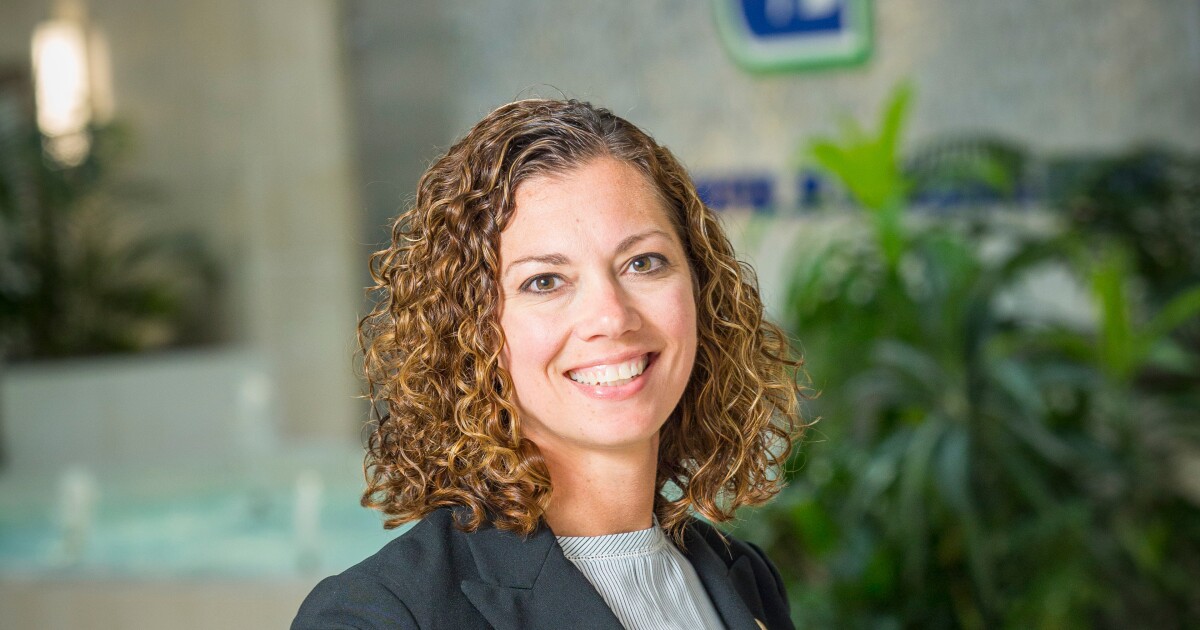 Fifth Third Bankcorp used to rely primarily on surveys to gauge how well a customer service call went. But recently, in the interest of improving its customer experience rankings and better coaching agents, the Cincinnati bank replaced those surveys with more sophisticated technology. It is now using speech analytics software from customer experience company NICE, or Neptune Intelligence Computer Engineering.

Many banks struggle to assess the quality of customer-agent interactions with surveys or by cherry-picking sample calls. The task has become harder as more simple questions about balances and payment due dates migrate online and the contact center becomes the first point of contact for complex issues.

“The ability to do more than just sample individual calls is extremely valuable,” said David Schiff, head of retail and consumer banking at the consulting firm West Monroe. “The challenge is being able to connect the dots across calls and across channel interactions to get the maximum value, but you can at least reduce risk in the contact center.” That could include operational risk from agents not understanding customers’ issues, compliance and regulatory risk if an agent doesn’t follow a script when necessary, and reputational risk if an agent says something offensive.

This issue is compounded by high turnover in front-line agent positions. Ben Snyder, director at West Monroe’s customer solutions practice, says attrition rates have risen during the pandemic. “Agents used to have a longer tenure and were better trained to track why the customer was calling,” he said. “When we can apply technology to do that, it opens up a world of possibilities in understanding why customers are calling and the experience they are having.”

Fifth Third, which has $206.8 billion of assets, uses several tools from NICE that capture and record interactions between customers and employees; transcribe and aggregate these captured interactions; let analysts at the bank more easily dig into the data; and use artificial intelligence to discern customer sentiment and identify the behavioral strengths and weaknesses of agents. The data points this software collects span words, phrases, tone, tempo and more.

These tools have been applied to agents on all teams, including consumer banking, commercial banking, collections and dispute resolution, since the fall of 2021.

For customer service satisfaction and coaching, Fifth Third is on the lookout for “enlightened behaviors,” or soft skills such as active listening, building rapport and taking ownership of the customer’s issue.

“If a customer says ‘you’re not listening to me’ it will drop [the agent’s] score,” said Michelle Grimm, director of consumer operations business support for Fifth Third. “If they are talking over each other, that would drop the score.” Acknowledging loyalty is another soft skill that could mean thanking the customer for being a longtime user.

Agent supervisors now have dashboards they can use to drill into an agent’s performance. “They can say, ‘Here is a really good call, so let’s listen together and talk about what went well,’” said Grimm. For a call that did not score well, the two can discuss what needs to be better. “[Supervisors] can be more efficient in coaching conversations and isolating behaviors that we want to see,” said Grimm. “In the past, it was a random, ‘Let’s listen to a couple calls and see what happens.’”

Fifth Third previously relied on surveys to collect feedback about agent performance, first over the phone and then via email. More recently, surveys were conducted by email based on the previous day’s calls, with the goal of getting six to ten surveys per agent. But the amount of data this amassed was limited, and one bad customer service experience could disproportionately impact an agent’s score.

Now, “The amount of data we are able to get from a coaching perspective is unreal,” said Grimm.

This has been particularly useful for sensitive or high-risk situations that require a high degree of compliance. For example, there are certain procedures an agent has to follow when speaking with a customer who defaulted on a loan and whose car is being repossessed. When reviewing calls before the bank started using NICE’s analytics software, “We were almost taking a stab to see which calls these were,” said Grimm. The employees reviewing agent calls “may have had to listen to 100 calls to get what they needed,” she said. Now, Fifth Third can use the software to search certain keywords that agents are required to say as part of their scripts in these situations to zero in on relevant calls.

Another benefit of upgrading this ability to track and analyze customer sentiment is detecting patterns in customer issues. The bank noticed a common reason people called was to reset their passwords after being locked out of their accounts. Invalid logins triggered a pop-up that read “Your logins were unsuccessful and your password has been blocked.” Then it gave the customer service number for assistance.

“We had this available on the website but it was not clear until we changed some simple language,” said Grimm. This change reduced the number of calls to the contact center by 83,000. Fifth Third could also repurpose the six employees whose full-time jobs revolved around password resets to other tasks.

This kind of technology is more common at large banks, but “you are seeing more of the midsize, superregionals and regionals start to explore it as well as the technology has advanced and costs have come down,” said Schiff. NICE is one of several cloud-based platforms that analyze customer sentiment. Others include Amazon Connect and Genesys’s Cloud CX.

“Five years ago it would only be contact centers with 1,000-plus agents that would invest in this,” said Snyder.